The decision by Occidental Petroleum Corp. (Oxy) to buy Anadarko Petroleum Corp. is paying dividends faster than expected, with integration already showing benefits, particularly in the Permian Basin, according to CEO Vicki Hollub.
Hollub, who drew support as well as criticism last year after capturing Anadarko for $55 billion following a bitter tug of war with Chevron Corp., discussed during a fourth quarter conference call Friday how synergies have improved both production-wise and across the operations. 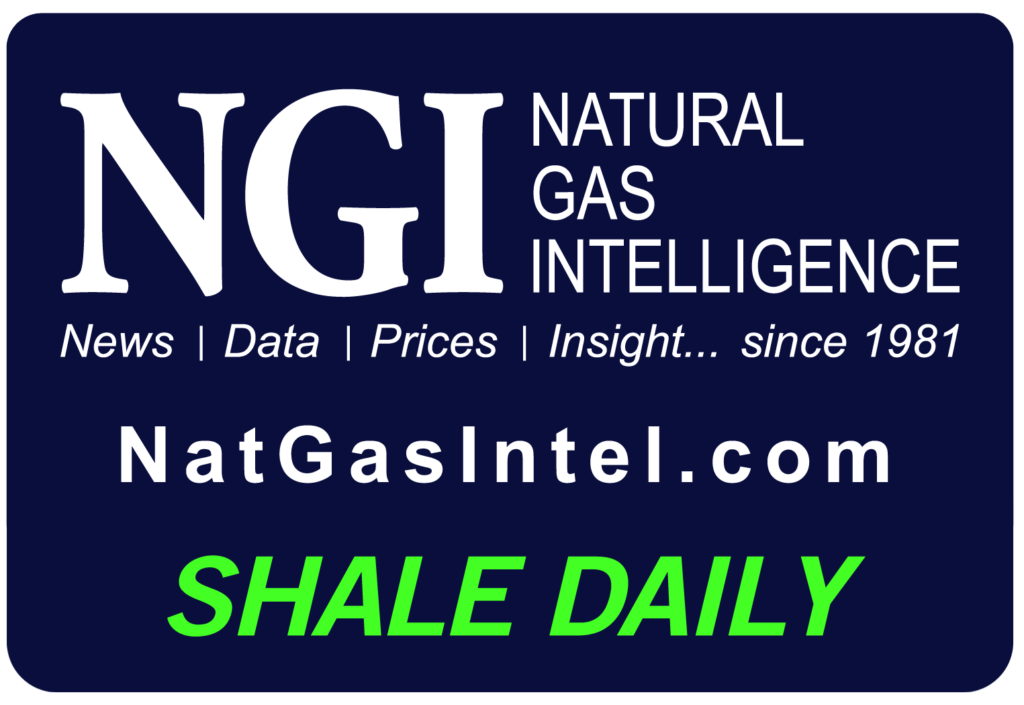 “The integration of our combined businesses is progressing extremely well and faster than expected,” she said. “As an innovative and sustainable energy leader, we intend to be at the forefront of our industry. The opportunity before us is immense, and our teams are energized and ready for the challenge.”

“Our technical expertise, particularly in subsurface characterization, is a competitive advantage that allows us to maximize the value of our assets,” Hollub said. “The short-cycle, high-return nature of our unconventional assets, combined with our low decline conventional assets, provide the flexibility to allocate capital to maximize cash margins, especially when taking into account our advantaged midstream position.”

Remaining a low-cost operator is a metric that should become “progressively relevant in the years ahead,” she said, “as secondary and tertiary methods become more attractive…”
Hollub also pointed to Oxy’s leadership in advancing carbon dioxide (CO2) enhanced oil recovery methods, which also has helped it capture lower costs in multiple basins.

Oxy also is working to continue to reduce emissions, a commitment to sustainability that “is woven into the fabric of our organization,” she said.

Oxy was the first U.S.-headquartered oil and gas company to endorse the World Bank’s initiative to reduce routine flaring globally, she noted. “This important effort is fully aligned with our strategic commitments.”
The work by subsidiary Oxy Low Carbon Ventures is expected to become a bigger piece of the earnings puzzle in the year’s ahead, she said.

“Longer term we actually think that’s going to be a business that will generate significant cash flow and earnings for us…with what our team is seeing today. There is a lot of interest in partnerships with companies that don’t have the capability to otherwise lower their carbon footprint…

“There is now so much interest in it by all types of companies that this is going to be a scenario where we have partners that come in and invest and/or we can sell ultimately CO2 offsets. And we can generate our own electricity cheaper to also provide CO2 for our operations or we can provide electricity to others through the technology that we’ve invested in today.”

By the end of 2020, she said Oxy should have “a lot of exciting things to tell.”

An increase in average domestic realized gas prices to $1.61/Mcf in 4Q2019 from $1.33 a year ago followed a full quarter of production from legacy Anadarko gas-producing operations, which had higher realized prices.

“As global commodity prices have declined sharply in recent days, we are prepared to reduce our spending if the current environment does not improve,” Hollub said of this year’s operational plan. “We are monitoring the situation closely and retain the flexibility to adjust our budget if needed.”